Hydrogen peroxide and bleach are widely used and highly effective cleaning agents. Does mixing them render them more effective, and is it safe to do so?

Is It Safe to Mix Hydrogen Peroxide and Bleach?

Mixing hydrogen peroxide and bleach leads to a violent chemical reaction that could cause injuries to people and damage to property. It’s not advisable to mix these two. While they’re both effective cleaning products when used on their own, their effectiveness decreases markedly when mixed.

The active ingredient in household bleach is hypochlorite (ClO-), a highly reactive oxidant ion. In chorine-based household bleach, this ion would typically be present in a water-based solution, potentially with some thickeners, colorants, and scents. Hydrogen peroxide (H2O2) is a relatively strong acid with a pH of 4.5.

What Happens When You Combine them

When you mix hydrogen peroxide and bleach, a fierce chemical reaction takes place that produces a large amount of fumes. This reaction could cause severe injuries and damage to property. For this reason, it’s not advisable to mix these two substances.

Hydrogen peroxide is a commonly used hair bleach. It’s a powerful chemical, effectively stripping hair of all color. When using this as hair bleach, it is best to dilute it with water before application since this reduces the chemical’s harshness.

Some people attempt to mix hydrogen peroxide and bleach when doing laundry. The thinking behind this is that both of these are effective at whitening laundry, so combining them should increase the effect. Unfortunately, this is not the case.

Bleach contains an oxidant that breaks down the hydrogen peroxide, so the combination is less effective than the two components on their own. You also get a fume build-up in your washing machine, which could pose a fire risk. This is because the fumes consist primarily of oxygen, which is incredibly flammable.

Yes, the products of the reaction between hydrogen peroxide and bleach are oxygen, water, and chloride ions. This oxygen production can be excessive, posing a potential risk of injury to people and property.

A little bit of science for those who are interested in the chemical reaction that happens when you mix these two cleaning chemicals.

This reaction is violently exothermic, producing energy in the form of heat. This heat build-up could cause serious harm to any person that comes into contact with the mixture and can potentially damage the container that it’s in, such as a washing machine. Since this reaction is very strong, there is likely to be considerable splatter, dramatically increasing the risk of eye or skin contact. This mixture could cause severe injuries when it comes into contact with skin or eyes. For this reason, it is essential to wear protective equipment or stay well-clear of the mixture until the reaction is complete.

The fumes produced during this reaction are mostly oxygen. While oxygen released in the atmospheric air isn’t toxic to humans, it is incredibly flammable. A significant build-up could pose a severe fire risk, especially in enclosed spaces.
For this reason, it is essential that, if you mix these components, you do so in a well-ventilated area, away from sources of flame or fire.

If you accidentally mix hydrogen peroxide and bleach, remove the mixture to a well-ventilated area if possible, or create a draft in the area to remove the fumes.

The water produced in the reaction slightly dilutes the concentration of active ingredients, but this is not sufficient to slow down the reaction. Large quantities of water should be added to effectively dilute the solution and slow the reaction.

What to Do If You Have Accidently Mixed Peroxide with Bleach?

Suppose you accidentally mixed bleach and hydrogen peroxide. In that case, it is best to remove the solution to a well-ventilated area as quickly as possible. If that’s not possible (such as would be the case if you mixed it in a basin or washing machine), then create a draft in the area.

Note that this reaction is extremely violent, so the risk of being splattered by these highly corrosive substances is high. Always wear protective equipment when you’re near it. Avoid contact with your skin and eyes. If you get some of the mixture on your skin, rinse it thoroughly with clean running water.

Adding water to the mixture is most effective in diluting the concentration of both chemicals, slowing down the reaction and decreasing the danger. It is still essential to create a draft, though, since the oxygen build-up could pose a fire risk. Suppose the reaction occurs in an enclosed space, such as a closed container, and the oxygen build-up is excessive. In that case, it could cause the container to rupture violently, potentially causing great harm to bystanders and damaging nearby equipment and structures. In essence, it would act like a bomb.

Mixing hydrogen peroxide and household bleach is a bad idea and should not be done. 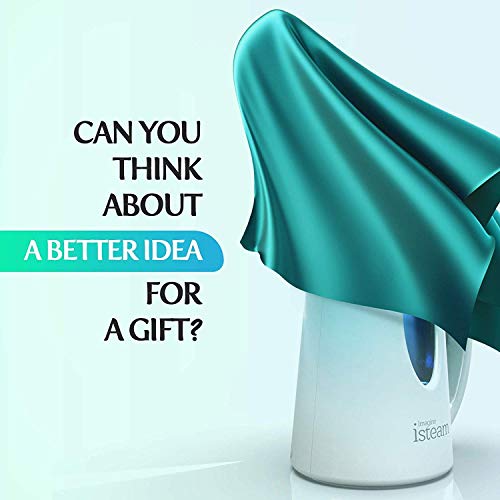